Success in the face of failure 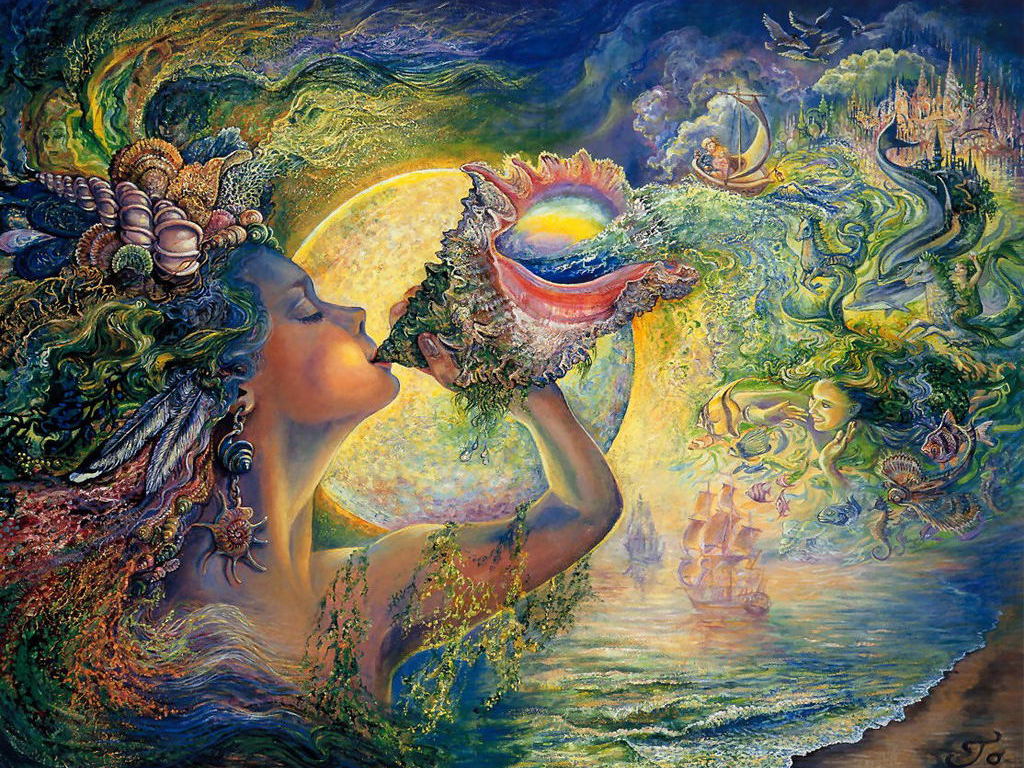 This year, yet again, I am taking part in NaNoWriMo; that famed writing competition that goads you, that wills you and challenges you write a 50,000 draft of a novel in 30 days. It’s a seemingly insurmountable task and yet, this year, with a full time job, two children and a surprise birthday to get through, I decided to go for it.

I won’t win, but that’s OK. I might get close to 30,000, which will be a massive achievement in itself but again, I won’t be able to claim the 50,000 word winning badge like I had done back in 2013 when I had a cook, a maid to look after the children and no job. I found it hard then too; I remember going on a 10,000 word marathon on the last night and finishing with minutes to spare. I remember just collapsing in a heap afterwards and the absolute elation I felt after I submitted the first draft of a novel that would never subsequently be published. It was like giving birth. The pain, the joy, the disappointment, the anti-climax…but ultimately the pride.

I won’t be able to claim that this year. Although, secretly…I’m still hoping, by some miracle, I might be able to pull it off.

But the success lies in unearthing the desire again. The quiet broodiness and then, the ultimate decision to try once more. I’ll never really be done. And in the act of writing, I find that joy of creating and seeing my world unfold. Who cares if no one outside my blogosphere sees it? I’m making a whole universe come alive peopled with hope and humour.

Click on the link, if you don’t believe me!

The Sea-Hag and the Moon Queen