A chapter from Suva and Kyto -In Search of the Gate 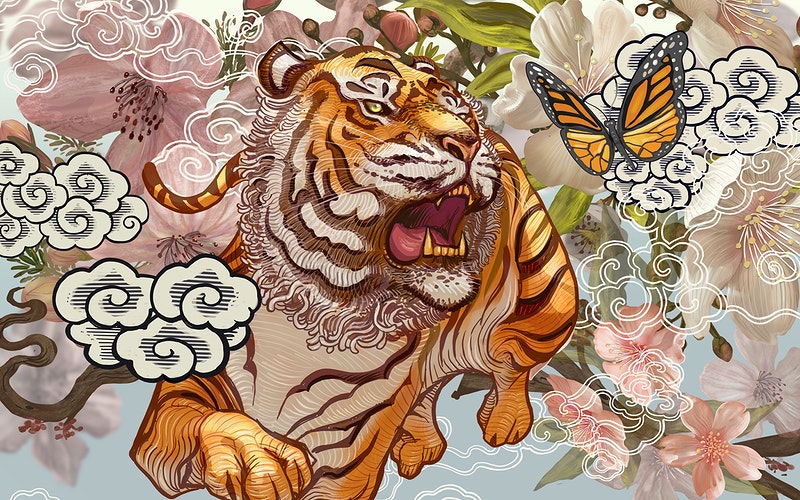 That night Suva’s limbs ached. She lay awake feeling her way through her body with her mind. She began at her toes and moved her way her up. There was no part of her that did not hurt as she moved them, but the ache in her heart was less. There, the pain was replaced by hope which expanded and contracted with every breath she took.

She closed her eyes and tried to count to a thousand but gave up by  five hundred and sixty two or three. Eventually she rose out of her bed and walked to the veranda. The cool evening air floated in from somewhere. Suva still wasn’t sure where she was; inside, outside, above or below. So much had happened since falling, she had walked into different rooms with strange gods and was told so many stories with different messages. She even saw her father. She wasn’t sure how she felt about that now. She felt lost and abandoned. She saw her father for the hero she always knew he was but she also felt betrayed. Wasn’t there another way? It all fell to her now, threatened to fall away from her now if she could not act.

There was somewhere she needed to be, something she had to do, she thought while a restlessness marched through her, relentless and unforgiving. The candles cast shadows like tiger stripes on the walls and she watched the tiger at the foot of bed. The tiger, as if sensing she was being looked for, looked up expectantly at her mistress.

Bhagini paced up and down the comfortable bedroom, padding softly and silently. She looked restless too. Suva knelt down and called the large cat to her her. She whispered her name and smiled to herself when the animal approached her. Bhagini, the giant cat, nuzzled her head against Suva, hard enough to almost knock the little girl over, making her giggle.

“Let’s go, Bhagini…let’s go and find this gate.” A low purr came from the tiger, making the whole room, it seemed to Suva, vibrate in excitement and agreement.

She looked for her bow and found it on the table where she had left it. It seemed to hum with delight as she picked it up. Suva had no idea if she would need it but it seemed a sensible precaution to take. The quiver of arrows, she placed on her back, carefully tightening the straps before placing the bow over her shoulder.

She opened the door and looked back into the room lit by candles, the soft warm bed and wondered if she really was doing the right thing.

Closing the door behind her, Suva said a silent prayer to Tara. She hoped she would understand. She hoped she was doing the right thing, but what else could she do when sleep would not come.

As Suva walked along the darkened corridor outside her bedroom, she hoped there would be some sort of sign leading her to the magical gate she was supposed to open. She had no idea where she was going. Paths leading to doors, leading to great halls, training chambers, dining halls, all seemed to shift and move in the time that Suva was there. Somehow, she found her way by just believing that she would. She hoped that this would be no different.

After a few more hesitant steps the corridor let to a room with no doors. Inside the room was a long table which seemed laid for a meeting. Pens and paper were laid out in front of chairs facing each other. Suva tried to read the paper in the dark but could not make out the words. She left the items where they were and continued through the room.

Suddenly there was a familiar buzzing. Then came the sharp tug on her hair and Suva’s heart leapt. The fairy king flew in front of her, hovering at eye level. He bowed in the way he always did and Suva bowed back.

“Where are you going, young one?” asked the Fairy King.

“To find the gate I am supposed to open.”

“But it is so late. Why not wait until morning?”

Suva sighed telling the Fairy King all that he needed to know. Of course, the young one could not sleep.

“Let me come with you, then. It is my duty, after all. I cannot let you go alone.”

Grateful, Suva thanked the Fairy King and together they continued on towards the gate.

“Do you know where it is?” Asked Suva hopefully

The Fairy King buzzed from side to side. Was he laughing? though Suva.

“I am following you. I am sure we will find it.”

Soon, they reached a door. This one looked as if it led outside. The moon was full when Suva looked up and she wondered when was the last time she had seen a full moon.

The Moon Queen’s voice glistened in moonbeams around them and Suva, Bhagini and the Fairy King followed the notes to wherever it would lead them. They could not see her the Moon Queen but she was with them and guiding them. This gave them hope to continue until they came to the sea.

The water lapped against the sand, coming closer and closer with every moment. Soon, the water came up to Suva’s ankles and a voice asked, “Can you swim, my love?”

Suva was suddenly scared. She could swim, but she was not a strong swimmer. She had learnt at school but that was all. Bhagini nudged her again and Suva knew that the tiger was asking her to climb onto her back.

Suva climbed on, worried that she would get wet, that her weapons would be ruined but the voice, as if hearing her thoughts said, “There is no need to worry, my love. All will be well. Hold on and keep breathing.”

And then, the sea swallowed her whole and they all were dancing and twirling like mermaids under the water. The Fairy King looked delighted and as he tried to speak, bubbles appeared where his words should have been. Bhagini no longer carried Suva. She didn’t need it. She remembered to breathe and found that her lungs felt lighter as did her heart.

They swum on until they found a wall. They swum up and then found the shore. They climbed out onto lilac sands and listened to the tinkling laughter of the Moon Queen and the bawdy cackle of the Sea Hag. They all laughed as they lay on the sands spent, the Fairy King, no longer flying.

When they finally stopped laughing, they looked at each other and saw that they were dry, Suva’s weapons were safe and they could see a path in the sand leading to field which led to a bridge. They could not see what lay beyond the bridge but they knew that this was where they would have to go.