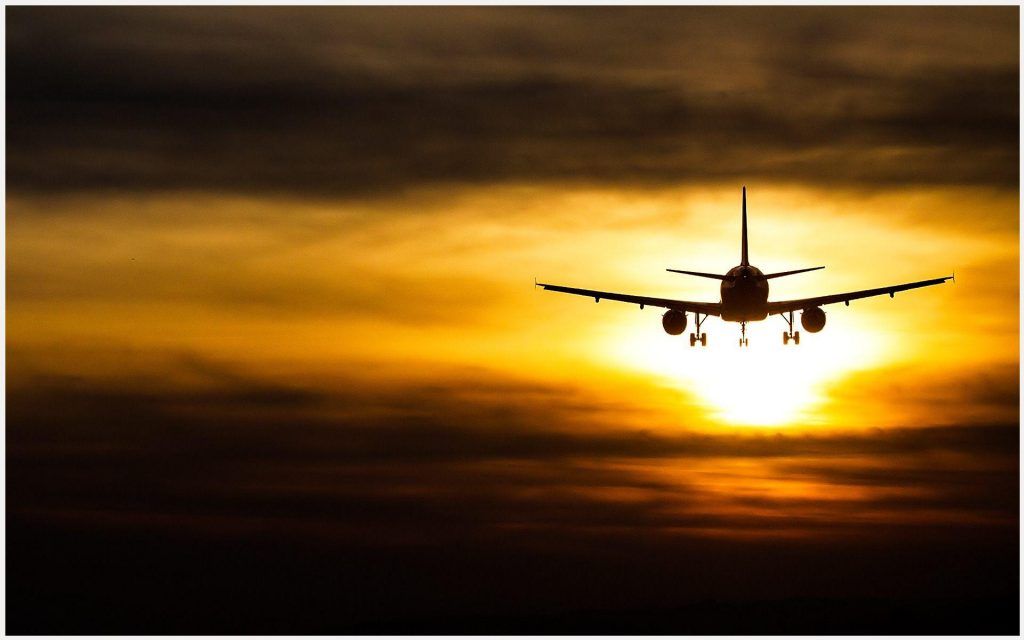 I begin this post by stating that this is the beginning. The statement is obvious, but I feel that by saying it, or writing it out loud, it makes it real. Sincere. Honest. Epic.

The journey to Hyderabad started rather serenely with my brother picking us up at a comfortable time in the morning and driving us to the airport. On the way, the roads were clear. Check-in, the baggage-drop, and security were incredibly smooth, and we had a satisfying lunch at the end of the process.

On the aeroplane, the journey was fraught, however. There was a delay in take-off because of the bad weather and, where we sat, we seemed surrounded by small children who were deceptively cute at the beginning of our 9-hour journey.

When we finally did take-off, things seemed positive until my son’s headphone socket seemed to be faulty. He could get no sound. We might have to move him, the lady said, but three seats together would be impossible to find, we were informed. She “restarted” the seat as if it were a computer-turning anything off and on again works magic, we know. And somehow, he had sound.

We settled into our in-flight movies and I, as usual was moved to tears, in between the constant announcements about seat-belts and emergency exits. I watched Bohemian Rhapsody first and loved it. Freddie Mercury was always a bit of a hero. I loved the music of Queen and my father and other relatives always boasted that he was Indian but just how Indian, it was interesting to see. They called him a Paki and he still rose to the top. At first, he denied that side of himself but later came to accept it. Like Jim Hutton said, he needed to like himself first. Was this a message?

The next film I chose to watch was Tolkien. I found this to be just as fulfilling and emotional. It was about being fearless and vowing to change the world with Art. It was also clearly about the friendship which inspired the fellowship but that was by the by. Again, was this a message?

The food was unremarkable. I ordered the casserole, hoping for something bland and comforting, the starch and stodge of the potatoes and richness of the gravy. It was fine. I ate it without complaint. And then, soon after the trauma of aeroplane toilets; the waiting, disappointment of the little red light and then finally the mild curiosity and disgust at what lies inside, the lights were dimmed and it was time to get a few hours of sleep before landing. This is where the real nightmares began.

To set the scene, I don’t know how many of you have the experience of flying on a plane where 99% of the passengers are from the Indian subcontinent, but they rarely feel the rules apply to them. It could be a throwback to the Raj (you will not tell us what to do any more!) So there was this constant barking from the cabin crew telling fellow passengers to please sit down and to put their seat belts on. It was the most aggressive I had seen cabin crew get, with pointing and tuts and I feared for the man who decided he was desperate for the toilet when the seatbelt light was on. And there seemed to be a lot of them!

The baby in front of us, with the most beautiful big eyes, would not stop crying. Her mother tried everything and yet, although the little one was tired, she would not sleep. It’s one of those irritating things that babies do, like throw-up on your best clothes just as you’re about to leave for an outing after 3 months of sleepless nights and wondering about the many merits and disadvantages of the alphabet song. I think it’s an ultimate test of love.

The child behind us would not stop kicking my chair. When I looked behind, I saw that he was asleep, as was his mother and sister. There was nothing really, I could do. And finally, the reading lights kept being turned on and off, all around me like a poorly planned disco. The chatter was constant from all the children who were not asleep and that seemed to be all of the ones on the plane, except my own.

I was also in danger of losing the circulation in my left arm as my daughter clutched it tightly with her head on my shoulder. Every time I moved her gently, she would come back and hold on tighter. I could not sleep, although I so desperately wanted to.

So my mind began to creak and the gears began to turn and thoughts and ideas came to me. The first thing I needed to do was write a blog post. This was the universe forcing me to stay awake and face what I had been putting off for so long.

Before the summer holidays began, I had made the very drastic decision to reduce my work hours at school and focus on writing. The two weeks before we caught our plane, were guilt filled and disappointing. I could not sustain any kind of momentum. I blamed the children, but what it really was, was the lack of habit and routine.

When I was in Kolkata, ideas buzzed around in my head all the time, I needed to write or else the ideas would drive me crazy. I ended up writing the first draft of the novella soon to be published by Holland House in that crazed state of fuelled creativity. I wrote everyday, I spoke about writing every day and words tumbled out.

Here, in Hyderabad, however, it is the perfect opportunity to start again. This is where I was ‘Freshly Pressed’ after writing about the monsoon. I wrote about the eye doctor and much more. Here, there are no other expectations of me and so I write. Jet lag has been overcome with two much needed naps and lots of water. The children are being fed on an hourly rotation of sweet and savoury and they are playing, free to be children and I am free to write.

Tomorrow I hope to write a short story. That’ll be a test. Today, I will publish this and ruminate on all of the other things there are to write about.

And so, I am back at the beginning. Neither, teacher nor writer. Barely here nor there.