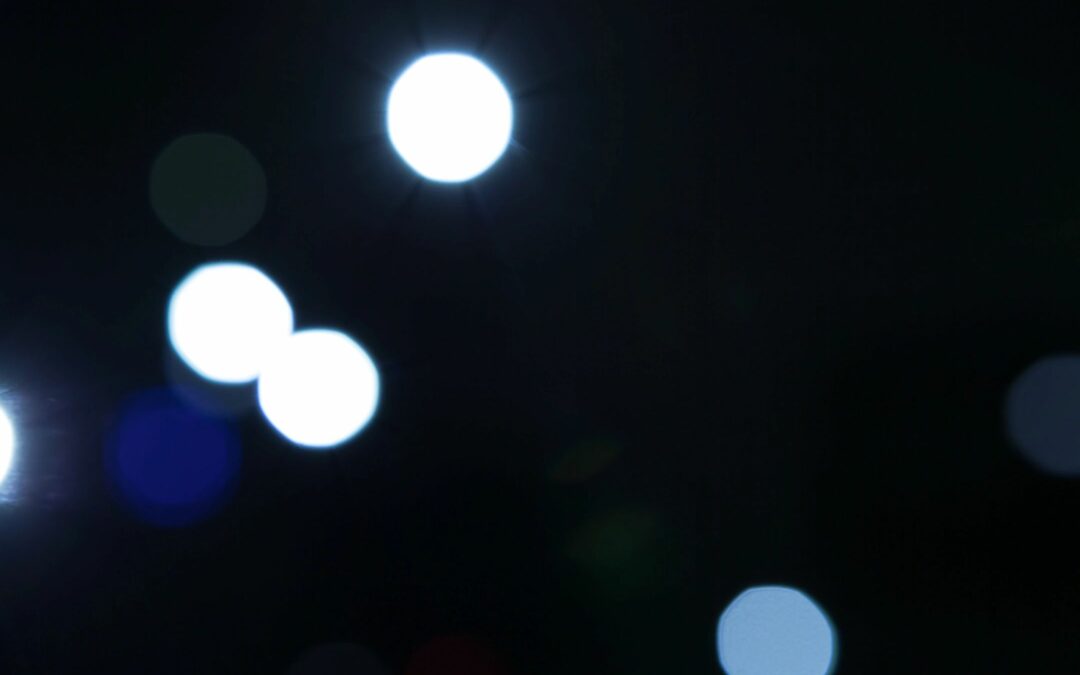 Below is a work in progress. I’m not sure I even like it. I would love your feedback on style and content. Is the dialogue a bit rubbish. 1st person present tense-does it work? It’s been a while since I shared any kind of new fiction with you all, I’m a little nervous.

We stay on the first floor now, the ground floor has tenants but we can see the courtyard where the maid washes the metal vessels squatting on her haunches at the tap.

I remember the maid who was there when I was child. She was a Nepali woman who had her baby tied to her back with a cloth and a little girl who would come with her to work.

The woman had grey eyes and when I think of her face it’s confused with the National Geographic Afghani woman. She would look stern as she worked, often intimidating, often she looked harassed. Her daughter would help wash the dishes too, although she could not have been more than three years old.

She wore little gold earrings in her ears and a dirty dress and her hair, like her mother’s looked brown and dry. Her plump round face was like butter and I remember thinking how unfair it was that she would have to work. Often, I would imagine her to be a princess playing at being a maid’s child.

Sometimes I would share my biscuits with her and my mother would buy her treats. Wordlessly, she would take them and munch them, smiling up at me. Was her name Lakshmi? Just before the Puja, my mother bought her new clothes. We never saw her wear them and her mother accepted the gifts without a word or smile.

The maid at the house now is an older woman, wiry, cheerful and efficient. There are no children in tow and no resentment. I do not know where she is from, only that she goes from house to house in the mornings and returns to ours in the afternoon. She has become company for my grandmother who now lives as a widow. Her brother is still there, Chotu Dadu and he is a widower.

He stays in his room and reads. Sometimes he will come out and chat to my father and I. He never visits the uncle who lives downstairs and I do not ask why. We eat our evening meals together, My grandmother, her brother, my father and my children. It’s a quiet time, the laughter gets caught in webs of grief. My father seems at peace however and the children are oblivious. They add to the conversation, my son asking questions about this and that.

Usually, after I put the children to bed, I climb the terrace steps and watch the clouds drift across the cold stars. Black and grey, blue velvet and suede. Sometimes, I get lost and forget where I am and it is comfort for a short time.

Tonight, I do the same. I have spoken to my husband when he called earlier and there is a knot of sadness I need to breathe away. He pleaded for us to come home. He is sorry. He needs his family back.

Of course, we will come back. The children are his after all and he can see them any time he likes. Our tickets are already booked for returning in a week’s time and he knows this. But I cannot forgive him. Not yet.

I think about the betrayal. I think about my part. He said that he was lonely, that I neglected him. I did neglect him but…I don’t want to think about it anymore. Not tonight.

The stars are not out today. The clouds are too thick but I strain my eyes anyway for something, anything in the darkness. There are the silhouettes of bats as they swoop and glide and there is the occasional bicycle on the road below.

There are footsteps behind me, and I turn. It is Rishi. We have not spoken since that evening at my uncle’s house a few days ago and the trust has shifted, I’m not sure why I feel this way.

“What are you doing here in the dark?” he asks.

He stands closer to me and takes my hand. “We’re blood brothers, remember? You can tell me anything.”

“Then why were you so strange towards me at my uncle’s house?” I ask, “Why haven’t we seen you since?”

He laughs and tells me he was only expressing an opinion. I let go of his hand.

“We were children then.”

“Sometimes the sincerest promises are made by children, Daya. Didn’t you mean it when you said we were best friends, that we would always be there for each other?”

I hear hurt in his voice and I am confused again. The joke was gone. I turn to look at him. His eyes are shining in the dark, honest. There is no trace of laughter.

“We never wrote to each other, but I never forgot you. But you forgot me. I could tell by your eyes when you saw me again. But you’re here now.”

He takes my hand again and this time I let him. I feel the soft warmth of his palms and for a moment I feel that my hand feels right in his. He has never betrayed me. But then he breaks the silence.

“We saw something as children, do you remember? Something we should not have seen. Of course you remember. It is not something we can forget.” His voice is quiet and low. There is no other sound. My hand is still in his, uncomfortable and limp now.

“We never spoke of it, though,” he continues.

I close my eyes and I try to forget again. Try to unhear. I do not respond and Rishi takes me by the shoulders now and faces me again. His voice is urgent. “I never told anyone but after you went back to England I was not allowed to forget. You’re finally here, I can talk to you about it. You can talk to me. There is something I found out. Something you should know.”

This was not how our meeting was supposed to be. I thought back to thirty years ago and the two children who were where they should not have been. I thought about what we should not have seen and I remembered the promises we had made to unmake what had happened.

I have no desire to talk anymore. I move away from him and he blocks the way to the steps leading down but I push past him.

“Daya,” he called but I was already downstairs making my way to our room.