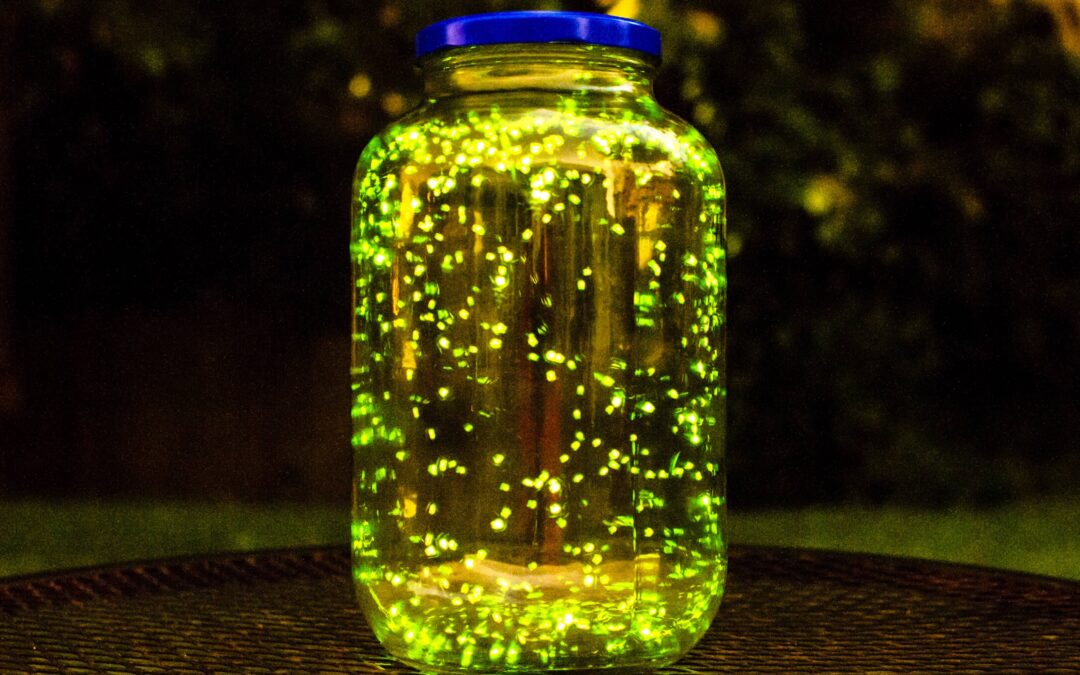 Over the weekend, I was lucky enough to listen to poet Roy McFarlane read and perform some of his amazing poems. I remarked, before the session that I was focusing on prose rather than poetry but that changed after the event. I left feeling inspired and the following day, I had a poem buzzing in my head, forcing me to get something down on paper.

I would rather drown in a sea of kindness
Than bask in a world where I cannot breathe
Because of the tear gas and the fallen trees.
But that’s just me.

I would rather be lost in a crowd of names I cannot say
Or have never heard,
And hear their myths and learn their love,
Than be alone in a room of only one type of face.

Put their lights in a jar and watch them glow,
Place my ear to the glass and hear the songs of many tongues

Which cried out
Without fear
But with conviction
And longing
To drown in a sea of kindness,